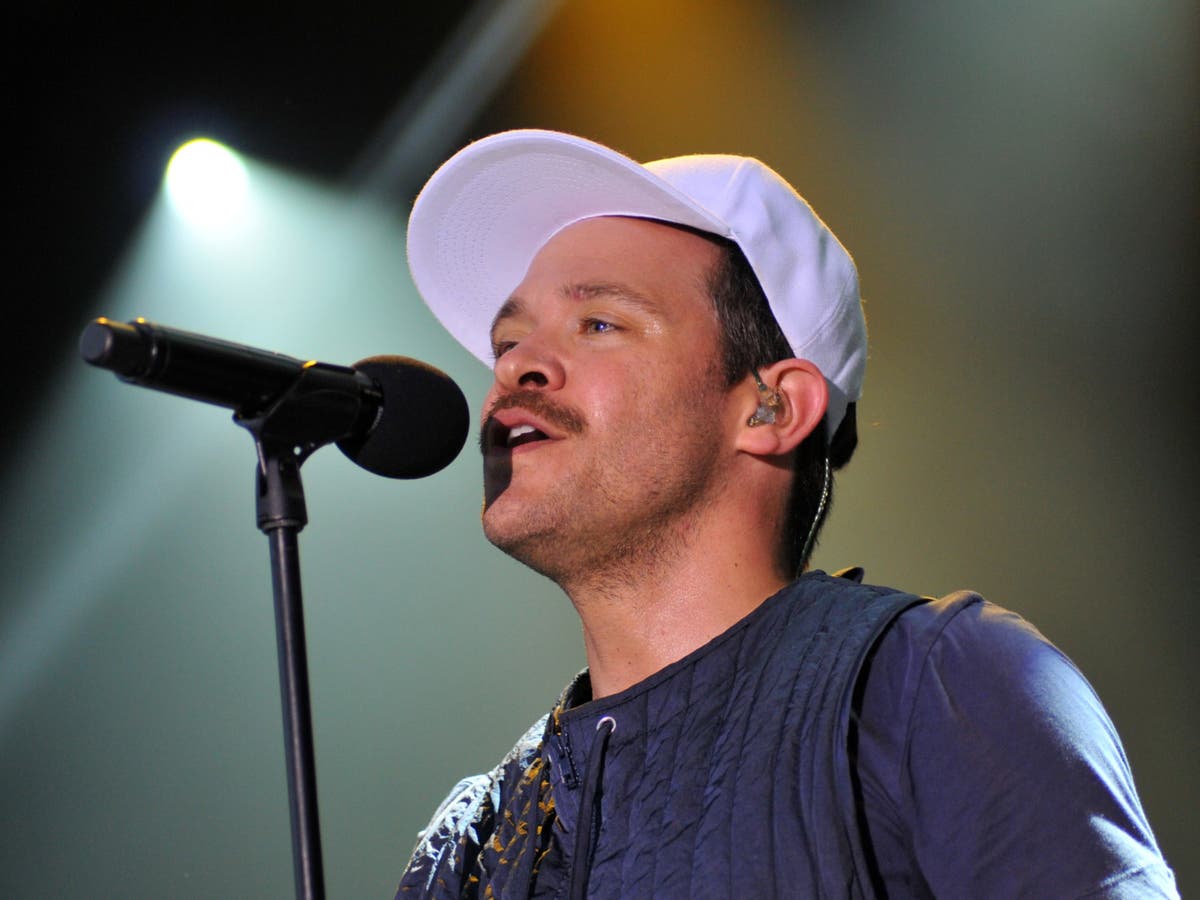 Will Young has handcuffed himself to the doors of a dog breeding center in Cambridgeshire in protest against animal testing.

Young joined animal rights protesters at Camp Beagle to campaign for the closure of MBR Acres in Wyton, near Huntington.

They also demanded the release of dogs from the facility and an end to the use of beagles in lab testing.

Young said he came to the protest “because I’m a dog lover, an animal lover, and a human lover; I come without hatred or aggression,” BBC News reported.

The singer added: “People don’t know there’s still animal testing in this country and it’s not necessary. I couldn’t just sit at home and do nothing. [to] draw attention to the plight of these animals.

“All demonstrations, all movements, need a little nudge. Like someone who has [fans] I couldn’t stay home and write another song or another book.

Young handcuffed himself to the door of the Marshall Bioresources facility, but later released himself after being questioned by police.

Cambridgeshire Police later said: ‘Officers spoke to a man who was handcuffed to the gates and he has since freed himself from the handcuffs and walked away from the entrance. Our response to the protests at Wyton has been impartial and proportionate, balancing the right to protest with the right of staff on site to carry out their lawful business.

“We provide a safe environment for protesters to express their views peacefully and for site staff to do their job, which is protected by the Organized Crime and Policing Act 2005.”

Marshall Bioresources said in a statement that the High Court last week extended an injunction against protesters “committing unlawful activity” at two of its sites.

The company said it had “no interest in suppressing a legitimate protest as long as it is conducted lawfully and peacefully”.

The statement adds: “All protesters are currently barred by the court from entering a designated exclusion zone outside the gates of the venues to curb the unlawful campaign of harassment, trespass and criminal damage directed against our staff, our contractors and our visitors. Our business will continue to manage and operate its operations in full compliance with Home Office regulations and with our normal high welfare standards.

He added: “We remain proud of what we do every day as our work enables advances in medicine to save millions of human and animal lives.”