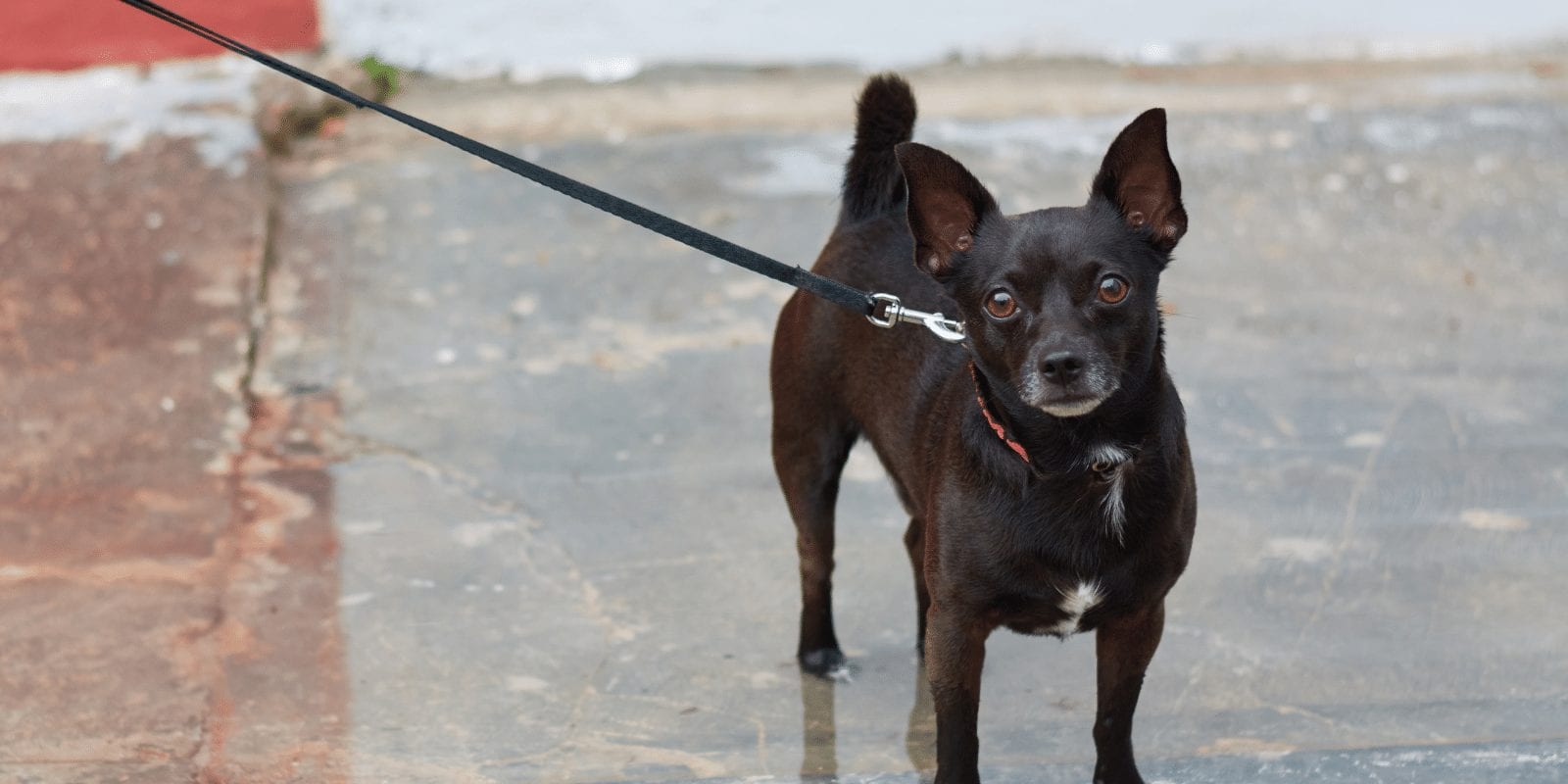 The RSPCA Cymru has urged the Welsh Government to ensure that a recent review of dog breeding leads to “meaningful change” to better protect dogs and puppies in Wales.

The comments come as the Welsh Government published its response to an expert working and finishing group published earlier this year by the Wales Animal Health and Welfare Framework Group yesterday (November 18).

RSPCA Cymru contributed to the review through its role under the Animal Welfare Network for Wales.

The review made 55 recommendations – covering issues such as improving the training of local authorities, changing the controversial minimum staff-to-dog ratio to ensure staff have more time with the animals and supporting the ban on the sale of puppies to third parties.

In addition, the review recommended the creation of a Welsh Dog Breeders Database, in addition to considering whether there should be a cap on the number of breeding female dogs and the total number of dogs based in a single breeding facility.

The RSPCA has welcomed the Welsh Government’s commitment – ​​outlined in its response – to improving the enforcement of dog breeding establishment licenses, with a three-year Local Authority Training Project currently underway. There is also support for plans to review guidance made available to local authorities – including on what inspectors should look for when young puppies are socialized by breeders.

However, the charity expressed concern, announcing that there were ‘no immediate plans’ to change the 2014 Dog Breeding Regulations, despite recommendations from the Framework Group urging that this be done. occur. The Welsh Government has also announced that it is currently unable to provide a timetable for the ban on the sale of puppies and kittens to third parties.

David Bowles, RSPCA Public Affairs Officer, said: ‘The review of dog breeding laws in Wales has been extremely important work and has made some very important recommendations which could improve welfare dogs and help shake up Wales’ sad reputation as a UK. capital of puppy breeding.

“Positive recommendations included proposals for a national breeder database and calls for evidence-based changes to current regulations, including the number of dogs that breeding facility staff can care for at one time. time.

“Obviously, it’s vital that the outcome of this review seizes the opportunity to make meaningful changes to our dog breeding laws – ensuring better enforcement and laws that better protect the welfare of dogs. female dogs, studs and puppies in breeding facilities – but today’s response to the review is somewhat mixed.

“The RSPCA welcomes the Welsh Government’s commitment to improving law enforcement and the launch of a three-year project to strengthen the expertise of our increasingly stretched local authorities. A promise of updated guidance for local authorities is also welcome – and could ensure more emphasis is placed on solid socialization, enrichment and health plans by livestock keepers.

“But it is worrying to hear that there are no immediate plans to change the dog breeding laws in Wales – given the urgent need, for example, to change the current and controversial ratio staff per dog; which currently allows one member of staff to look after 20 dogs at a time, excluding puppies.

“The RSPCA continues to call for a holistic approach – and while we appreciate the difficulty of the current climate, we hope that a timetable for a ban on the sale to third parties of puppies and kittens will be announced as soon as possible; as this Act will act as another important tool to prevent poor social outcomes in Wales. We also look forward to hearing how this ban will address some of the shortcomings of the third party ban in England, so that it is as effective as possible.

“We urge the Welsh Government to use this opportunity to be bold and enthusiastically support changes that would improve enforcement, traceability and guidance, so that we can continue to improve dog breeding standards in the Land of Wales.

“The RSPCA Cymru is also urging ministers in Wales to work with the UK government to raise the legal age for the importation of puppies from fifteen weeks to twenty-four weeks, and to consider changes to the law on land use planning to make animal welfare a material consideration – so that local authorities could take into account local demand and the number of breeders already based locally when considering applications for breeding kennels.