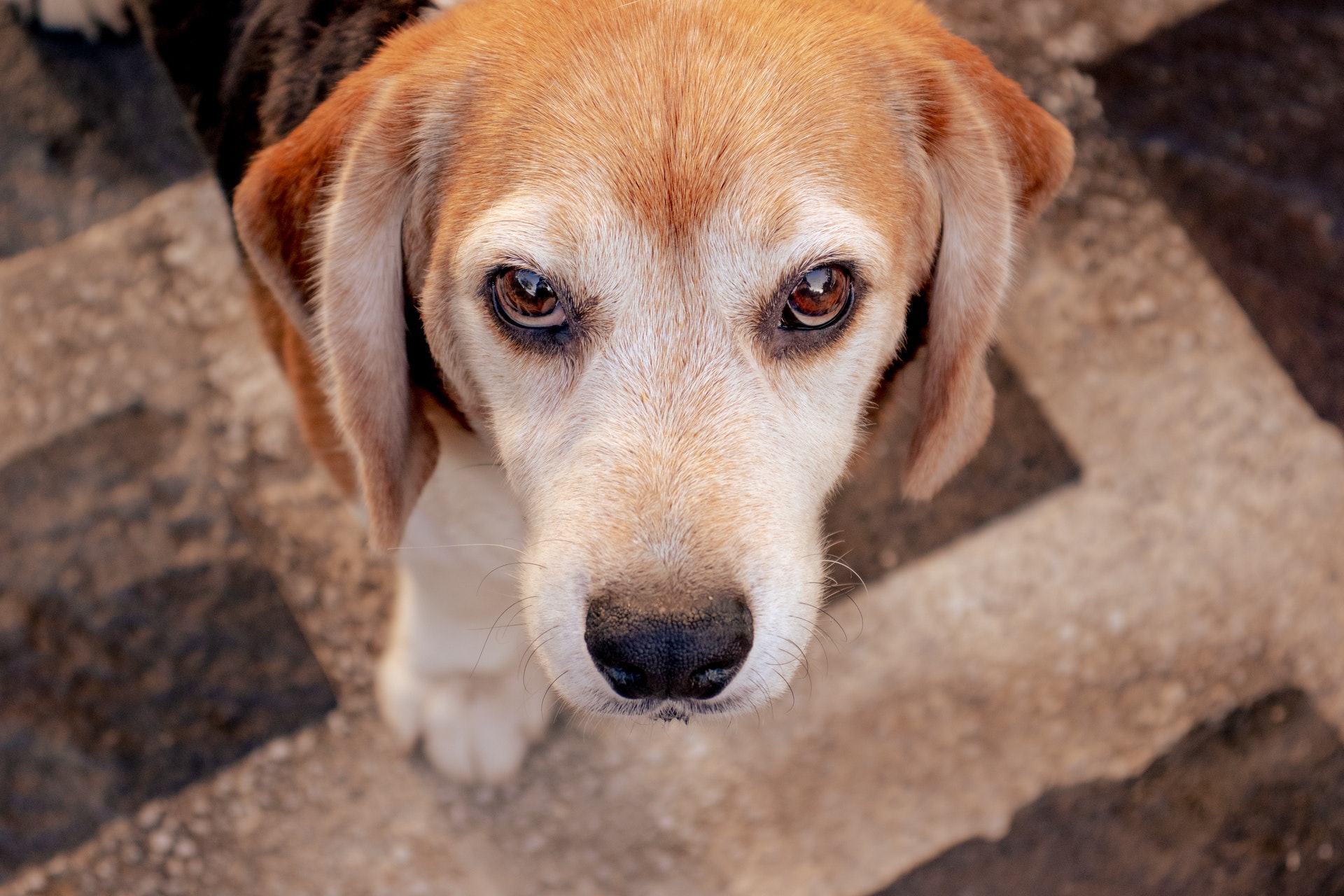 STATEWIDE — Senators Mark R. Warner and Tim Kaine (both D-Va.) are calling for immediate action after a March inspection of a dog breeding and research facility in Cumberland, Va.

Envigo, an Indiana-based animal supplier, has come under intense scrutiny in recent months following a July 2021 report from People for the Ethical Treatment of Animals (PETA), which found revealed many flagrant violations regarding the conditions the dogs lived in and the treatment of the dogs at the facility. Envigo is noted as breeding beagles in the facility for sale, which includes laboratories around the world to be used for experimentation.

PETA’s investigation found that fifteen dogs were denied treatment for what the advocacy group described as “serious dental disease”. Dogs have also been found to have wounds, yellow discharge from their eyes, nursing female dogs being denied food for days, a puppy found covered in feces, and much more.

In January 2022, the Virginia Coalition for Beagle Protection noted that the Cumberland County facility had operated with little government oversight since 1961. It also stated that only 25 people were employed at the facility; not all of whom worked in the field of animal husbandry. At any one time, the facility could have up to 5,000 dogs on site. The Coalition noted that 300 puppies died from what is only referred to as “unknown causes”.

Following PETA’s report, the United States Department of Agriculture (USDA) initiated a multi-day inspection of the facility. Following this, Envigo was cited for thirteen violations and eleven which were repeat violations. In total, the USDA cited Envigo for 26 violations.

Following a subsequent inspection in October 2021, two new inspection reports have been released, dated November 2021 and March 2022, which detail several other violations. A joint statement on behalf of Senators Warner and Kaine said the Envigo facility was performing “unnecessary painful medical procedures on dogs and puppies.” Medical records showed that 196 dogs were euthanized at the facility, many of whom did not receive anesthesia (contradicting a recommendation from the American Veterinary Medical Association).

The March 2022 report prepared by USDA veterinarian Rachel Perez-Baum also details repeated violations of dog housing facilities. She described the enclosures as being made up of stainless steel or chain-link walls with a “soft foot-like floor that is suspended over a gutter using long metal rods to provide a support”. The report describes the floor of 130 of these enclosures as having gaps of up to two inches along the front or sides of the enclosure, which are large enough for a dog’s foot or leg to pass through. . The report also states that several speakers had sharp points and edges caused by rusting metal “to the point of disintegration”.

According to the report, there are several repeated violations regarding the incompatible grouping of adult dogs; 59 of them suffered injuries attributed to the fighting between November 18, 2021 and March 8, 2022. Documented injuries included lacerations, bites, bruises, damaged extremities, as well as damage to the ears and tail . Eight of these dogs were euthanized and 38 were treated for injuries only documented as “of unknown cause”.

Dr Rachel Perez-Baum describes mold as a persistent problem in one of the buildings, with some of the nursing female dogs only having access to moldy food located at the front of a feeding tray. In addition, the automatic feeders at the facility were not sufficiently cleaned to prevent the accumulation of debris and dirt. The feeders have been described as having “gunk” consisting of hair, saliva, food particles, and skin oils.

In total, Envigo was cited for over 70 animal welfare violations for conditions at the facility during inspections conducted in July, October and November 2021 as well as the March 2022 inspection.

Following the release of the reports, Sens. Warner and Kaine demanded immediate and aggressive action from the USDA’s Animal and Plant Health Inspection Service (APHIS), writing a letter to the Service’s administrator, Kevin Shea.

“It is clear to us that Envigo has failed in its duty to provide humane care to its dogs and is unable to meet the basic standards set out in animal welfare law,” Sens wrote. Warner and Kaine. “The role of the United States Department of Agriculture (USDA) in ensuring the humane treatment of animals extends beyond routine and targeted inspections. Congress has granted the USDA broad authority to apply penalties to violators of the Animal Welfare Act. To our knowledge, APHIS has yet to exercise such authority despite Envigo’s repeated failures to provide adequate care to the 5,000 dogs in its care.

The letter also states that APHIS could suspend Envigo’s license for up to 21 days or take steps to revoke the facility’s license altogether. Additionally, APHIS could seek formal administrative action from the USDA and seek civil penalties of up to $10,000 per violation of the Animal Welfare Act (AWA).

The senators also expressed concern about the delay in publishing the July, October and November reports, with the average delay being 113 days. They wrote, “[It] It seems unacceptable to us that the public and elected officials only learned of the horrific AWA violations months after the inspections, while the animals suffered in the meantime.

The letter also asks whether or not APHIS plans to take enforcement action against Envigo and whether inspectors will return to the facility to conduct a fifth inspection.

Meaning. Warner and Kaine have given APHIS until April 20 to respond to their requests.

Recently, Virginia State Senators Bill Stanley (R-20) and Jennifer Boysko (D-33) championed a series of bills in the General Assembly aimed at protecting animals, such as those raised in the facilities. from Envigo.

“Being the ‘daddy’ of two wonderful beagles that I personally rescued from Envigo, I know firsthand how loving, social and worth protecting these dogs are,” said Senator Stanley. “It is time for Virginia to pass meaningful legislation to protect the welfare of these wonderful dogs so that Envigo’s obligations and liability mirror existing laws that already apply to all Virginians, businesses and organizations. non-profit.”

In March 2022, Virginia lawmakers overwhelmingly passed regulations for facilities like Envigo. In a statement following the passage, Sens. Stanley and Boysko wrote, “Virginia is responsible for ignoring this mess for a long time, and we are not going to leave this stain on the [Commonwealth].”

Meaning. Warner and Kaine have championed animal welfare, including co-sponsoring the Puppy Protection Act; amending the to require additional care and safety standards for breeders like Envigo. This new federal bill would require that “domestic dogs” be kept in appropriately sized enclosures that have solid ground beneath them and that these dogs follow a regular diet and exercise routine.

To read the entire letter from the Senses. Warner and Kaine to APHIS Administrator Shea, please click here.