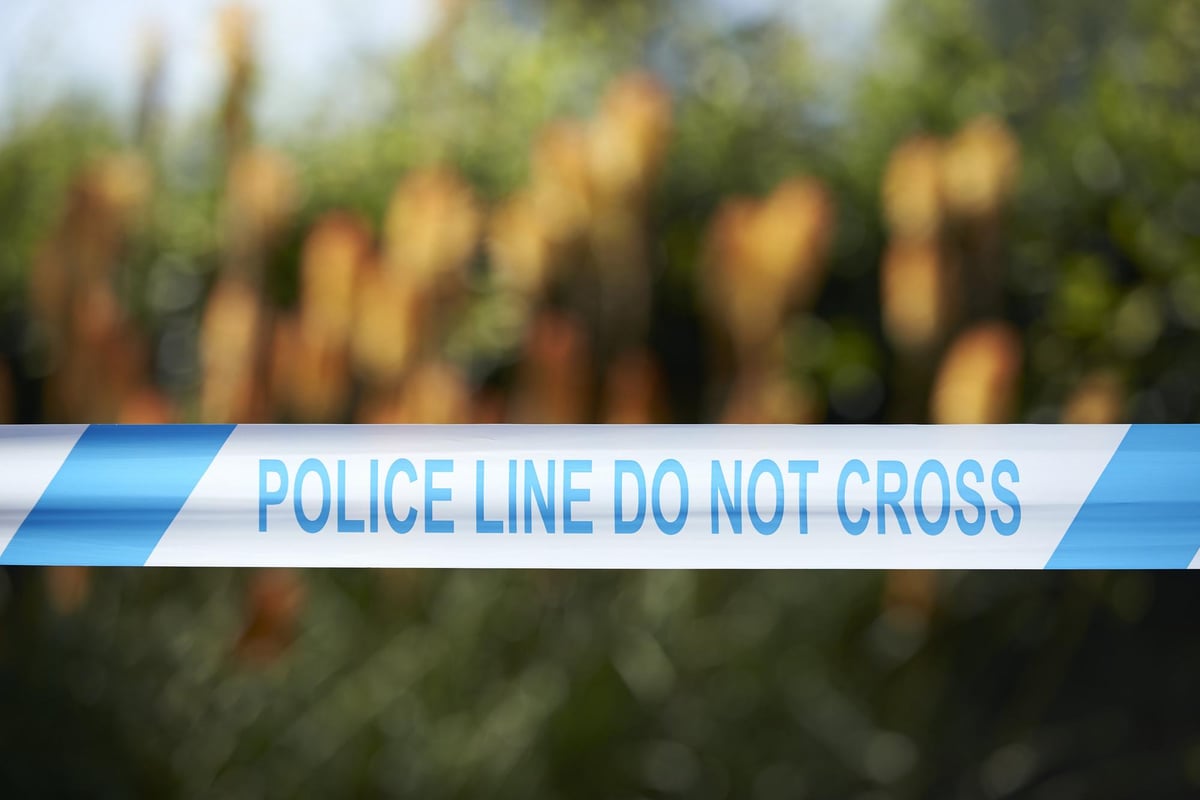 Carmen Pintea, owner of Barbarian Corso Kennels, is due to have an appeal hearing before the council’s licensing subcommittee next week.

The committee revoked its license to breed dogs earlier this month following allegations that the company was linked to the illegal importation and mutilation of three puppies.

His reasons for revoking the license included that it endangered the animals, that the welfare of the animals outside the kennel was a concern, and that he could find no conditions to change the license.

In an email sent to the council to plead for a review, Ms Pintea said she does not import dogs for sale, is the only cane corso breeder in the UK who represents the UK at world dog shows all dogs are part of the family which is evidenced by owners references, upon inspection no concerns were raised regarding the quality of life or the care the dogs receive, she had no say in the puppies in question, she always tried to do things right and in the right way, this had never happened before and will never happen again.

She added: “I would like to implore the members of the committee to consider all this information, as well as the references of my owners. Not a single breeder in this country or abroad for that matter has this level of training, time and passion invested in their dogs and program. Could my mistake be considered a one-time mistake (which it was and not even mine) and I can assure you that nothing like that will ever happen again.

An investigation has been carried out by the municipality’s environmental protection service following a complaint about a puppy advertisement by Barbarian Corso Kennels.

The council said investigations revealed the puppy had been imported with two others from Romania. All of the puppies have been cropped and docked, which means their ears have been surgically shortened and their tails removed. This process is prohibited in the UK and Romania but allowed in Serbia.

The owners initially claimed the dogs were operated on in Serbia before being imported because they had an accident, but Claudiu Belceanu, Ms Pintea’s partner, later admitted he arranged the operations to change the appearance of dogs.

On January 27, Mr Belceanu pleaded guilty to arranging the cropping and docking of the puppies and illegally importing the dogs, and was sentenced to 100 hours of community service. It was banned from transporting animals and arranging the transport of animals for 12 months. He was ordered to pay £800 for council costs and a victim fine surcharge of £90.

At the same hearing, Ms Pintea pleaded guilty to failing to notify the Secretary of State of the importation, was fined £120 and was also ordered to pay £800 for council costs with an additional £32.

The Licensing Subcommittee meeting will take place on Monday, March 22 from 2 p.m.