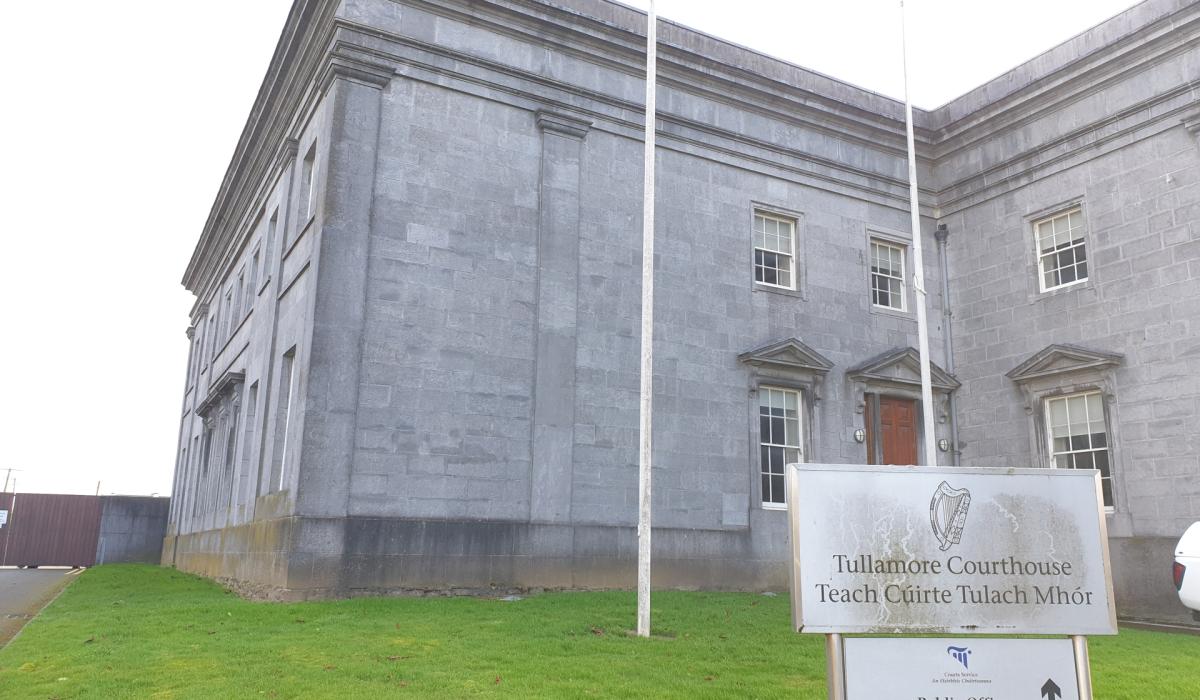 An Offaly puppy breeder who returned his dogs after his premises were inspected last year has been fined €1,600 and €700 in costs.

Judge John King was told it would have cost Ms Mahon €1,600 to register her business under the Dog Breeding Establishments Act 2010 and he decided to fine her the same amount.

The €700 is County Council costs and council solicitor Emily Mahon told the court an inspection of Ms Mahon’s premises took place ‘fairly quickly’ after the charge was presented to Judge King on Monday (March 21st).

“Very quickly, I must say,” remarked Mark Cooney, attorney for the defendant.

Prosecuting barrister Ms Mahon said Aidan Grant from the council, along with Michelle Fox and Alma Kelly, and ISPCA staff attended the scene and handed over a report, pictured current photos, to the judge.

Mr Cooney said he had indicated on Monday that his client would facilitate the inspection at noon the following day, but ‘unfortunately’ council officials attended Ms Mahon’s premises immediately and ‘more importantly’ with the media “in tow”.

Mr Cooney raised an issue which had not been before the court but which was of ‘huge concern’ to his client due to ‘his daughter’s position’ and this issue had taken a very particular turn.

Mr Cooney said that in February 2021, the national media carried a headline ‘State’s attorney guards mom over puppy farm run by mother’, along with similar articles.

Mr Cooney said the dogs were removed at that time and the issue with his client at that time was that she had suffered grief over the death of her brother and was not went to her house as often as she normally would.

He explained that Ms Mahon started with a boarding kennel but found it difficult to manage “in terms of people coming and going” and then moved into dog breeding before the 2010 law.

She continued in ignorance of the law, which he accepted as no defence, and she then offered to surrender the dogs in January 2021.

The number of dogs she had now did not fall into the category of having a dog breeding establishment and she was not going to operate that way anymore.

Mr Cooney said his client, a pensioner, had suffered a lot, including from ‘sinister headlines in two national newspapers’ which referred to the incident before any lawsuits, which referred to his daughter’s position in the County Offaly, and put her daughter in a very odious position because her name had been brought out.

This had a huge negative effect on Ms Mahon who was a lady now on state pension who had brought up her family and who was accompanied to court by her son.

“She has always had dogs and will continue to have a number of dogs but will no longer break any rules,” Mr Cooney said.

The defense lawyer also said Ms Mahon will facilitate further checks once proper notice has been given.

A closure notice has been served on Maureen Mahon by Offaly County Council following inspections at Mill House, Lugmore on 22 and 25 January 2021.

The notice states that 44 breeding females, six litters of pups and nine adult males were registered at that time.

The notice added that none of the dogs were registered or microchipped, no records were available upon request, and no registration was in place or requested.

The inspector was satisfied that the operation of the dog breeding facility posed a serious and immediate threat to the welfare of the animals.