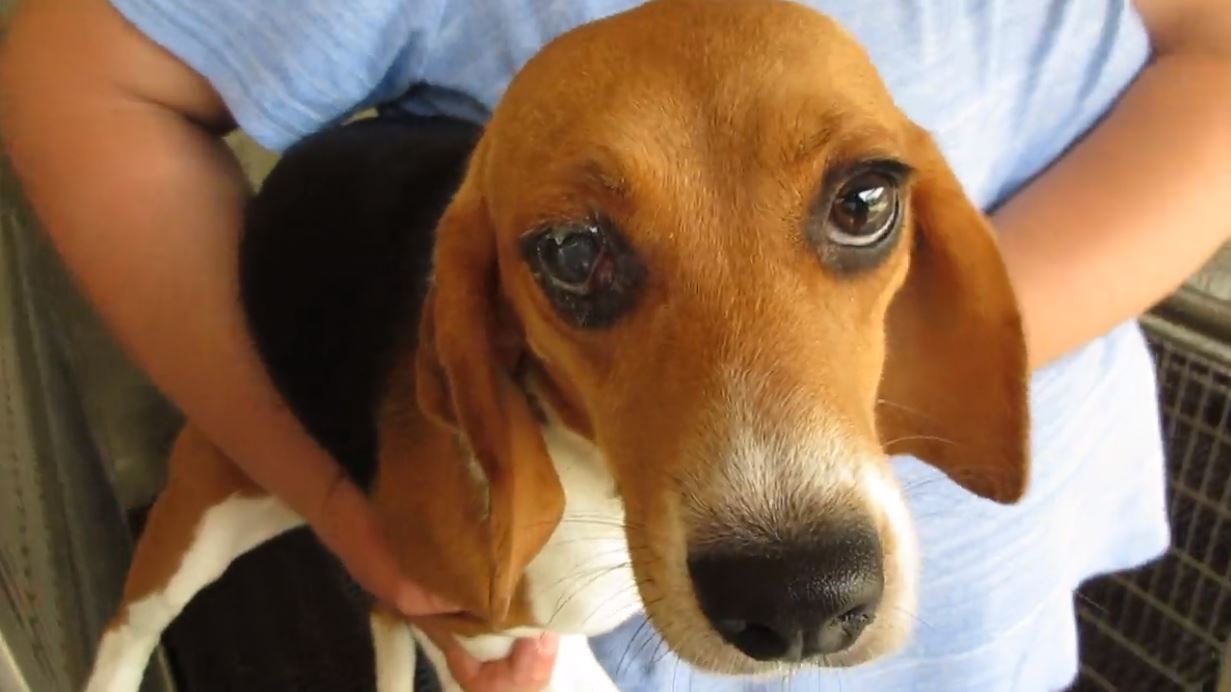 CUMBERLAND, Va. (WRIC) – New video unearthed amid a federal investigation into a Cumberland dog farm shows puppies lying in feces and in excessive heat, while others show dogs suffering from tooth decay and desperately trying to reach for food.

The footage, never before seen by the public, shows the living conditions of the dogs there – at the time there were more than 1,600, according to an Envigo spokesperson.

More than 400 adult dogs and 700 puppies were housed in excessive heat for hours, ranging from 85 to 92 degrees in multiple rooms, according to the USDA report.

SAEN co-founder Michael Budkie said: “This is quite easily one of the worst installations I’ve ever received information about.”

In one video, a female dog can be seen nursing puppies desperately trying to access food through her crate, while other images show dogs with rotting teeth, bruises and abrasions as well as filled water troughs excrement.

“How is it even possible that this is allowed in our state? said Daphna Nachminovich, senior vice president of cruelty investigations at PETA.

“I was especially heartbroken by the mother dog trying so desperately to access the kibble, in the food container that had been turned over. She could see it, she could smell it but she couldn’t eat it,” added Nachminovich.

“When the violations are so numerous and so egregious, we think they just shouldn’t be allowed to have animals in their possession,” Budkie said.

Several bills that would clamp down on livestock facilities were introduced in the General Assembly on Monday, March 7, slowly approaching Governor Glenn Youngkin’s office for approval.

Mark Hubbard, a spokesman for Envigo, responded to WRIC’s request for comment after the July inspection photos and videos were discovered, saying, “The story is not new. There were documented issues with the installation and Envigo is taking the necessary steps to resolve these issues. These are not problems that can be solved in days or weeks. This takes time and Envigo is working as fast as possible to resolve it.

Following the USDA findings last summer, Hubbard shared a list of how facility operators would respond, including adding fans to cool the facility, as well as adopting dogs and donating from dogs to medical researchers.

“These measures are intended to avoid the euthanasia of Envigo animals and to ensure that they are used for necessary research or can be placed in a safe and loving home,” the statement said.

Hubbard also said the facility would benefit from better cleaning, the dogs would have received veterinary services, and additional hiring would help reduce the total care liability between staff and dogs.