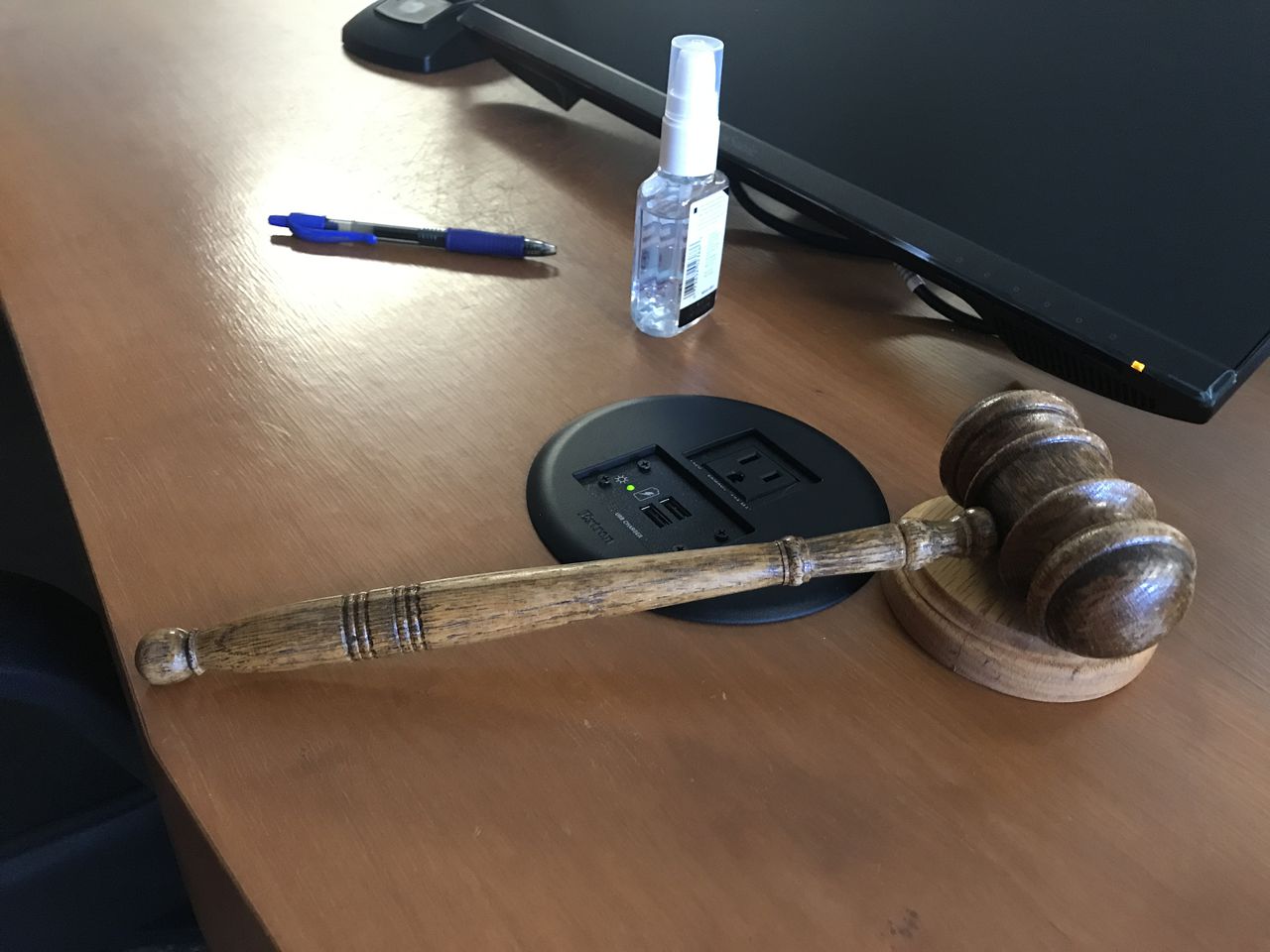 EAST BAY TOWNSHIP, MI — A man accused of animal abuse is also facing repercussions related to cleaning up the burn on his property, which was in violation of a local waste ordinance, WPBN/WGTU reports.

Raymond Feagles, 72, who pleaded not guilty to a charge of animal abuse and neglect, was billed more than $37,000 for costs related to cleaning up his East Bay Township property, according to The report. The front yard was littered with over 10 vehicles and an RV; the residence was condemned, a township official said during a court hearing. Dogs lived among the trash.

The Jan. 28 cleanup effort also resulted in the seizure of more than 160 dogs from the property — 32 died and five were later euthanized, the TV station reports. The remaining dogs are in the care of humane societies and animal shelters, which prepare them for adoption. The situation has been described as a “large-scale breeding operation”.

Man Who Fell From Pack Ice In Lake Michigan Has Been Identified; the search continues