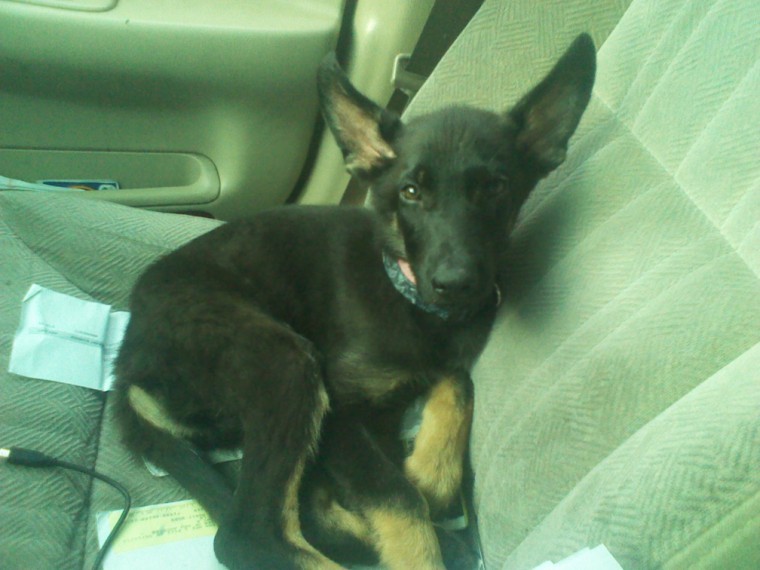 Two years after being the target of an animal cruelty raid, owners of a Lockney kennel seek revenge as Mark, Sandra and Kory Smith file a lawsuit against Floyd County and the West Texas Humane Society, saying the raid that initially seized 200 dogs was illegal and unconstitutional.

The motion seeks unspecified damages to be determined at trial; the statements in the lawsuit also cite damages of nearly $200,000 for the disruption of Smith’s dog-breeding business, which bred German shepherds, golden retrievers and collies before the raid.

Raisent said he couldn’t comment on the lawsuit because it was currently being handled by federal attorney Matt Matsler.

The Smiths’ lawsuit is vying for a raid on their kennel in 2011. After a Floyd County lawsuit ruled Alpha Tex dogs were subjected to cruel treatment, appeals ultimately moved the lawsuit in Canyon, where a six-person jury ruled that the dogs were not abused, suggesting that the sheriff’s department, the humane society and the media had projected conditions worse than they actually were.

Now the Smiths are seeking to recoup the losses as the suit insists the raid was carried out illegally, that Raisez failed to keep records of impounded dogs and that the Texas law used to authorize the raid was unconstitutional.

Raisent obtained court permission for the raid on the grounds that the dogs were being cruelly treated. The Floyd County Justice of the Peace at the time then authorized the seizure, with the dogs being placed in the custody of the Lubbock-based West Texas Humane Society.

After the Randall County jury ruled in favor of the Smiths, the kennel said Raissez returned only 107 of the seized dogs.

At a later contempt hearing, Raisez admitted he was missing 89 dogs and testified that 17 of the dogs could not be considered.