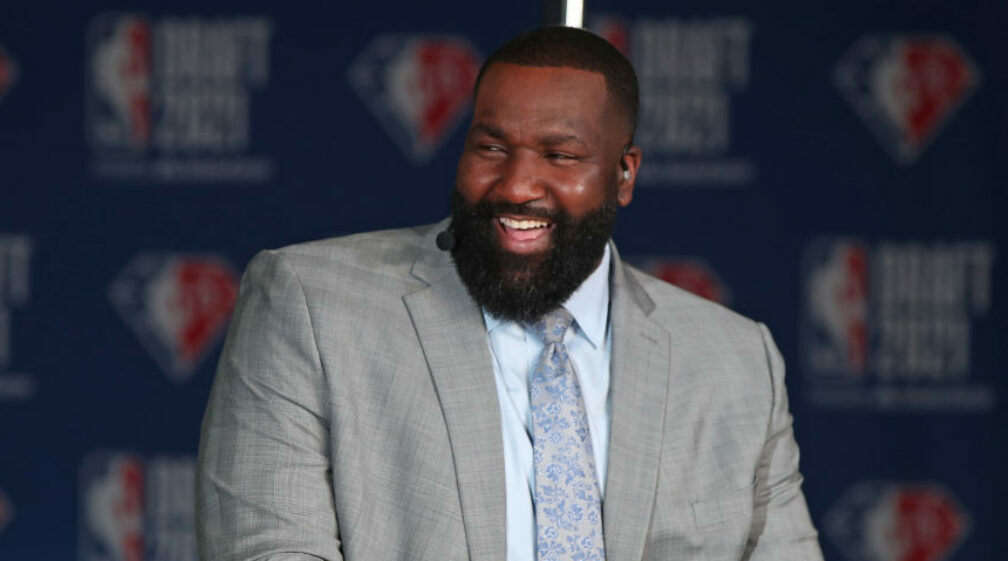 Kendrick Perkins made $57 million during his 14-season NBA career and is on a hefty salary as an ESPN analyst these days, but his Frenchie Bulldog breeding business may be the adventure most lucrative to date.

Perkins entered the Frenchie business just four years ago when his brother-in-law, Thomas Alpough, approached him about how much money was in the dog breeding game.

The former NBA champion was skeptical at first, but after Alpough sold six puppies for almost $60,000 in three days, he was in for it.

As Perkins explained to Ryan Glasspiegel of the New York Post, he and Alpough formed a company called Big League Exotics (BLE), created a kennel, created social media pages, and began reinvesting proceeds from sales into the purchase of more adult Frenchies to breed.

However, not all Frenchies are the same. At the start of their business, black and white Frenchies were all everyone knew, but then came lilac and merle Frenchies.

“Originally Frenchies started out, and there were black and white Frenchies. Then all of a sudden they started going out with lilac Frenchies, which were bluish white, with polka dots and things of this nature,” Perkins explained.

“So you have the Blackbirds [which resemble Dalmations’ patterns]. But now you have fluffy Frenchies, which are expensive. Fluffy Frenchies have fur, different colors, it’s the new wave. These dogs start between $100,000 and $150,000.

While Perkins and his brother-in-law have been hard at work, it all comes down to Jay-Z. Not rapper Jay-Z, but the stud they bought that has a lineage that has never been seen before in the United States.

The pink fur and spotted Jay-Z carried the hefty price tag of $1 million, but Perkins and his partners couldn’t pass it up.

While one might imagine that selling female Frenchies is how Perkins makes his money, it’s actually Jay-Z and selling his sperm.

“You make money selling their sperm,” Perkins said. “You have your breeding fees, and with Jay-Z, sperm starts at $100,000.”

After buying Jay-Z, Perkins said he received “multi-million dollar” offers for the stud, but they turned them all down.

As for the highest price at which Perkins has sold a single Frenchie? A nice $250,000.