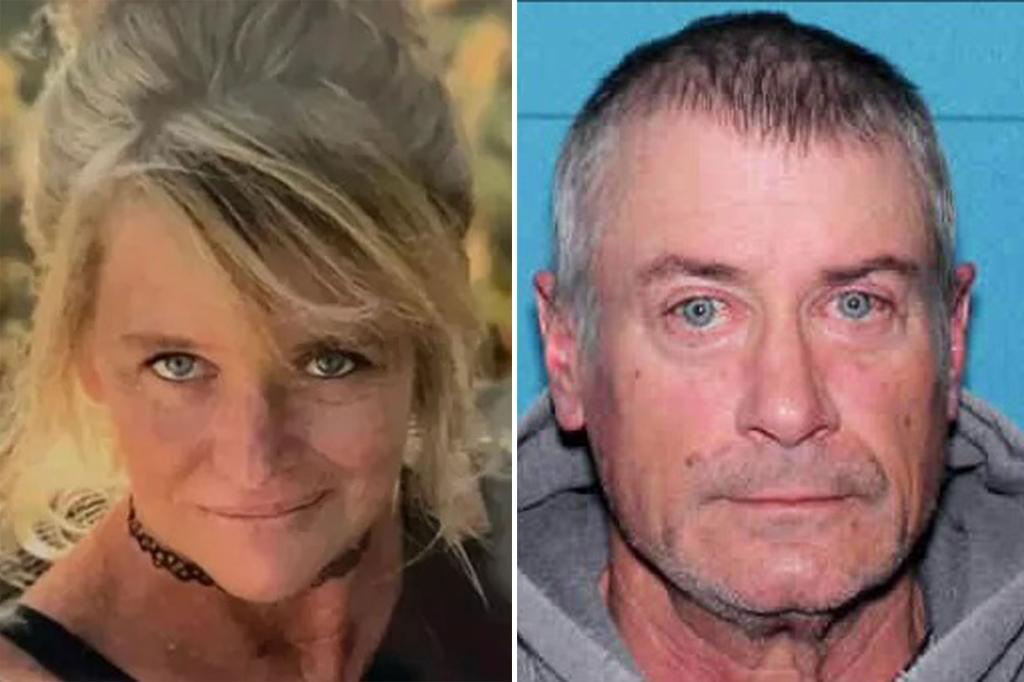 An Iowa man drove to a kennel business run by his ex-wife earlier this month and fatally shot her, police said.

Christopher Prichard had a no contact order filed against him by his wife on September 7 and October 7.

He reportedly told police he was mad at Angela for filing the order, KWQC reported.

Angela told police in the order that her husband threw a cup at her and slapped her in April.

Christopher reportedly admitted to police that he had a fight with her in the kennel she operated when he killed her with the shotgun. The weapon was recovered on the spot.

Christopher was due to stand trial next month for the alleged assault on his wife, according to the Jackson County Courthouse documents obtained by KPVI.

Christopher faces prison life. It is not mentioned in Angela’s obituary.

“She was the most caring, kind and loving mother, grandmother, daughter, sister, aunt and friend one could ask for,” it read. “She was taken before anyone could say goodbye, and she will be forever loved and missed.”