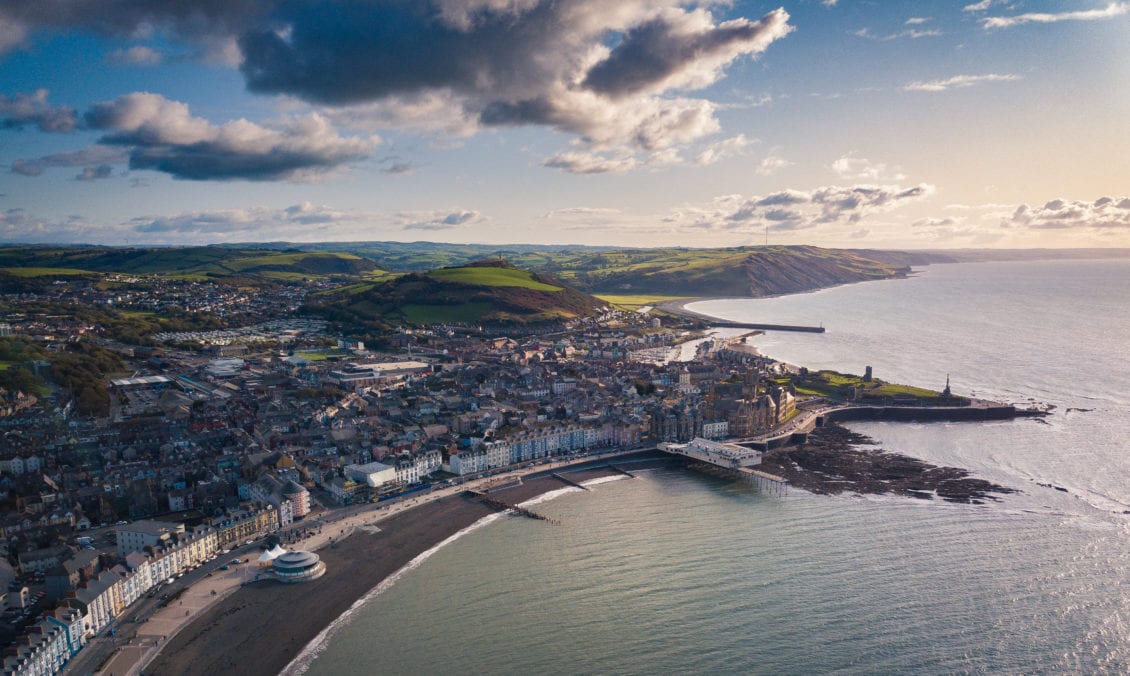 On November 27, 2020 and December 22, 2020 the Crown Court heard an appeal from Mr Dorian Wyn Jones, of Dorwan Kennels, Penrheol, Talsarn, relating to convictions for failing to comply with the conditions of the dog breeding licence.

Mr Dorian Wyn Jones had previously been found guilty by Aberystwyth Magistrates’ Court of running a licensed dog breeding operation far from having access to the number allowed on his license and that the dogs he owned guards were kept in overcrowded conditions.

The Court heard evidence that Mr Dorian Wyn Jones had obtained a license for 33 dogs. However, during a visit by Ceredigion County Council public protection officers on August 7, 2019, they found 91 dogs on the premises, excluding puppies, in breach of its licence. The dogs were kept in pens that were insufficient in size for the number of dogs in them.

The Crown Court upheld the conviction that the dogs in Mr Jones’ care were kept in overcrowded conditions in breach of the minimum space standards required by the license conditions. Other convictions were overturned.