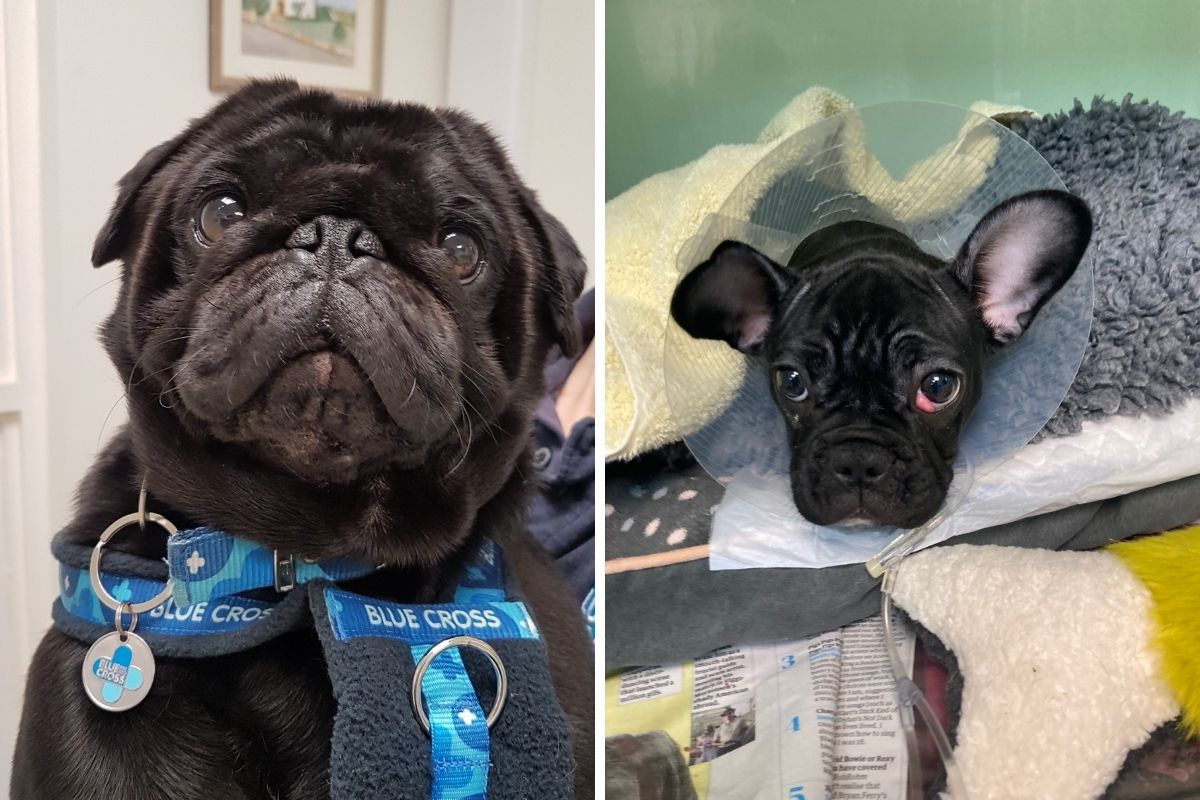 A RESCUE dog who needed urgent surgery before being rehomed by a Thirsk shelter is part of a national campaign to end the damaging breeding of flat-faced animals.

Charity Blue Cross is campaigning to end the trend of poor breeding of brachycephalic – flat-faced – pets, such as pugs, Persians and French bulldogs, which can cause them to have difficulty breathing and even to see correctly.

The charity is calling on politicians to support their calls for legislative options such as those recently introduced in Norway to prevent the low welfare breeding of flat faced pets.

A public petition is also underway calling on UK businesses to stop popularizing the fashion status of these breeds by using them in advertising, which can fuel a demand often met by unscrupulous breeders.

As Valentine’s Day approaches, Blue Cross tells the story of homeless pug Cole, who unfortunately had breathing difficulties due to poor breeding.

He needed urgent surgery and was fortunately accommodated by Blue Cross in Thirsk.

But when Thirsk’s shelter first welcomed Cole, it was immediately clear that he was struggling to breathe.

Flat-faced dogs can particularly suffer in hot weather and even at rest Cole couldn’t get enough air and was forced to resort to heavy, exhausting sniffles to catch his breath.

The dog’s muzzle was so flat that the folds of skin on its nose risked infecting its eyes.

His condition was so serious that he was admitted to Blue Cross Animal Hospital in Grimsby as soon as possible for surgery to widen his nasal passages and allow more air to pass through his tiny nostrils and nasal passages. nasal passages.

Since the operation, Cole has made a full recovery and is now able to breathe easier, although he still struggles after the smallest amount of exercise.

He is now in a loving home where his owners understand his needs and limit playtime and exercise so he doesn’t overheat or struggle to catch his breath.

By February 14, Blue Cross sent alternative Valentine’s Day cards to MPs, with a call to action against unregulated farming.

The Love Letter tells the story of dogs and cats like Cole who are out of breath or with heart tremors, not from Cupid’s arrow but from poor breeding.

Chris Burghes, CEO of Blue Cross, said: “Positive change for pets depends on so many of us in society, from the potential pet owner to searching online for his perfect pup, to the politician able to pass legislation to combat unscrupulous people and cruel breeding practices and criminal sellers.

Read more: Everything you need to know when the North Yorkshire Moors Railway reopens for 2022

“We hope our alternative map will make MPs think twice about the suffering these animals are subjected to, often for their entire lives, simply because of the way they were raised.

“We will be meeting with MPs over the next few months to ask them to reconsider legislative options to better protect the welfare of flat-faced animals.

“Each of us is able to show our Valentine’s Day love for brachycephalic animals, like Banks, Buster, Cherry and Cole, by researching breed and what health looks like, knowing how to spot and report sales online and unscrupulous scams. and be an advocate for advertisers using only the healthiest examples of a Pug, Persian Bulldog or French Bulldog.” 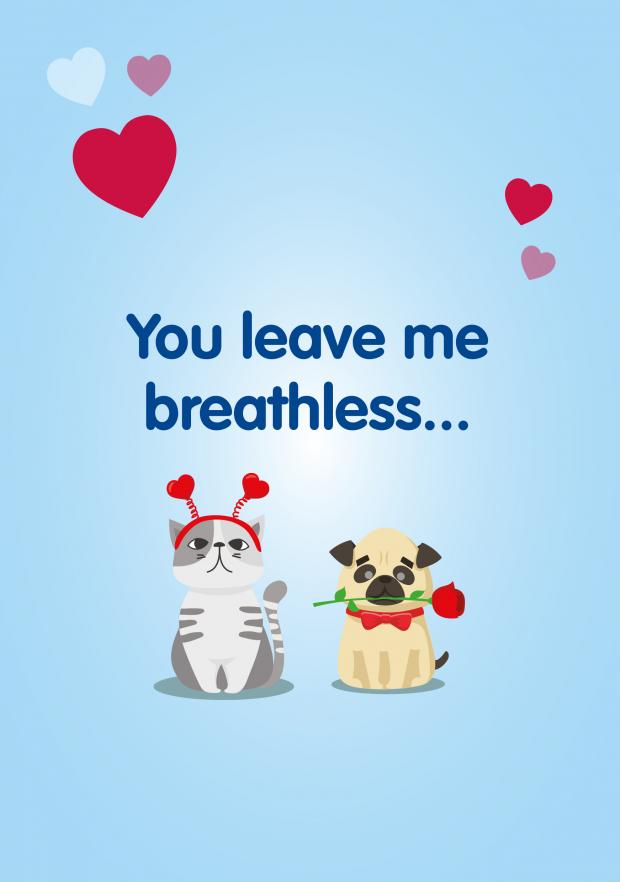 Valentine’s Day cards sent to MPs by the Blue Cross

You can also follow our dedicated North Yorkshire Facebook page for all the latest news in the area by clicking here.

For all the top news from across the region straight to your inbox, sign up for our newsletter here.