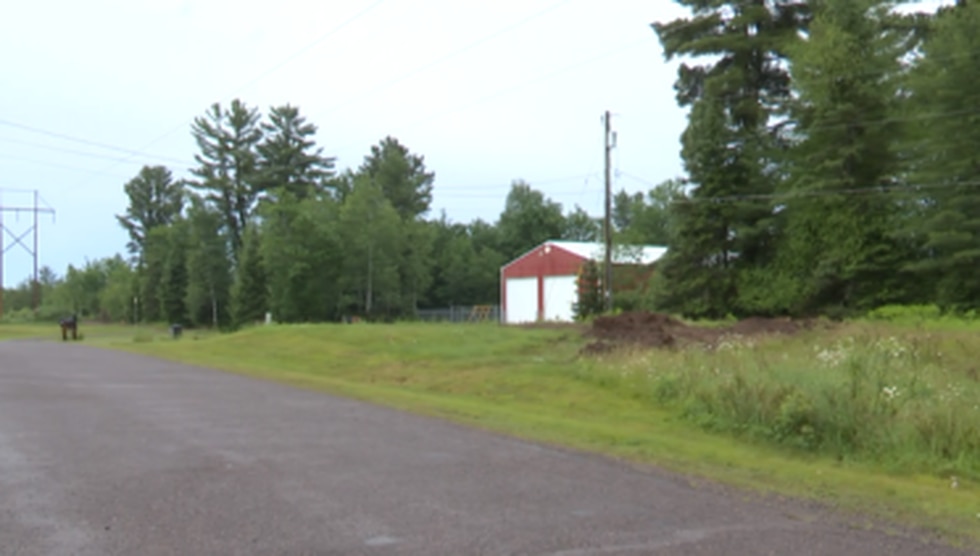 TILDEN TOWNSHIP, Mich. (WLUC) — A new kennel in Tilden Township is facing rejection from a nearby resident. However, the township supervisor says the property was properly approved.

The Green Creek Canine facility was approved at a Tilden Township board meeting on Monday.

Christopher Roberts, who lives across from the newly approved site, is against the effort.

“I was deployed to Iraq and I suffer from post-traumatic stress because of it, so the noise, the extra traffic, it’s all pretty bad for me,” said Tilden Township resident Christopher Roberts.

Roberts says he is also concerned about the value of his property. The veteran spoke out against the kennel at Monday’s board meeting and said he hoped to appeal the decision.

TV6 & FOX UP spoke to township supervisor and zoning administrator Fred VanLuven, who was unwilling to do an interview on camera. However, he says, the approved kennel is permitted through a conditional use permit on residential property. VanLuven says a total of 15-20 people spoke in support of the kennel with only one concern expressed.

Roberts feels his concerns are not being heard.

“I don’t know why they treat me like an outsider in this situation,” Roberts said. “As if I didn’t matter.”

TV6 & FOX UP contacted Green Creek Canine who was unavailable for an interview. However, the owner says she has been supervising the dogs for years and has never had a complaint. The plans are the facility to be used for daycare and training. The owner says the fenced outdoor area will be approximately 50 feet by 100 feet.

Roberts says interactions with the landlord across the street didn’t go well.

“If it could be shifted so it was a little further back (and) the noises weren’t as loud, that would be okay,” Roberts said. “I’m not even trying to take too hard a stance.”

Roberts says he is still waiting to hear from the township on how to move forward with an appeal process. The zoning administrator says that if one is requested, an appeal hearing will take place.