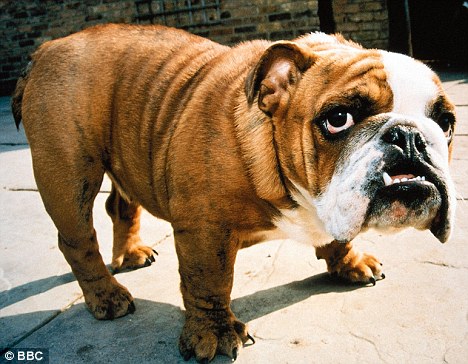 Dog breeders are facing tougher regulations in a bid to end inbreeding in the industry.

The move follows a critical BBC documentary, as well as the broadcaster’s refusal to air last year’s Crufts show.

The President of the Zoological Society of London, Professor Sir Patrick Bateson, has called for an end to the Kennel Club’s 137-year regulation of the industry, after being tasked by the club with making recommendations aimed at improving practices breeding after the broadcast of Pedigree Dogs Exposed in August 2008.

He claimed that decades of inbreeding had led to many dogs being born with major health issues including disfigurement, epilepsy and respiratory problems.

The BBC then refused to air Crufts last March unless 14 breeds were excluded, but the Kennel Club went ahead with the contest without concessions. It was the first time the show had not been televised since the 1960s. 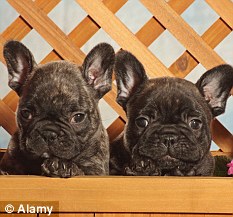 Boycott: The BBC refused to air Crufts last year, the first time in 40 years that it has not aired

As the Kennel Club accused the documentary makers of being biased, RSPCA chief veterinarian Mark Evans backed their claims, describing the dog show and the breeding world as ‘a parade of mutants’ and “a bizarre beauty pageant”.

The Kennel Club then made some changes to their breeding rules and asked Professor Bateson to investigate.

Its report, which will be released tomorrow, is expected to recommend the Kennel Club not hold shows and regulate the industry.

He said last week: “I think regulation is the only way to do it. The public should insist that they know a dog’s pedigree and have been properly cared for, and only go to licensed breeders.