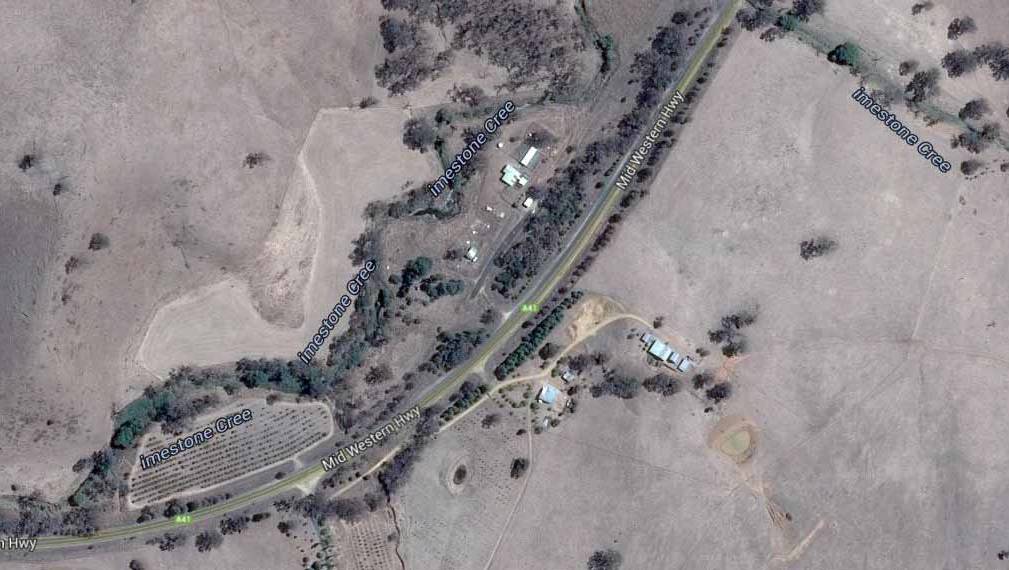 Cowra Shire Council has postponed an application to develop dog breeding kennels on property near Lyndhurst.

A last-ditch effort by neighbors to cut back on kennels, which could house up to 50 dogs, was heard in Council chambers last week.

The retiree was previously based at Hobbys Yards, where she defied orders from Blayney Shire Council to downsize her commercial breeding operation or move out for three years.

In 2010, his development application was canceled by Blayney Council on the grounds that it was zoned in a residential area.

Now living in Cowra County, zoning requirements allow the land to be used as a dog farm with consent.

Neighbors of the Mid Western Highway property are concerned that the development will negatively impact Limestone Creek, which flows over the third lot mentioned in the application.

A second house and stables would be built on this lot, in addition to an existing house, whelping shed, main dog shed and fencing.

A site inspection confirmed that some parts are susceptible to flooding.

Neighbors also argued that raising dogs for sale was incompatible with local amenities and land use.

Under the conditions set out by the Council, Ms. Davis will have to prove that the effluent can be appropriately managed on site without negatively impacting the land or stream by submitting a sediment control plan and details of a composting system.

In addition, no building or yard may be constructed within 40 meters of the high water mark of the creek.

A condition was also included in the recommendation requiring Ms. Davis to submit a survey plan showing that the ground level of the proposed second house will be built half a meter above the height of a 100-year flood.

Ms Davis must also build at least three soundproof kennels on the property to prevent barking from spreading to neighboring properties several hundred yards away.

Appropriate fencing should be constructed and food sources contained so as not to attract vermin.

Dog feces must be picked up and composted daily, and no waste can enter Limestone Creek.

The Board has now asked the applicant to submit a number of more detailed plans for the associated conditions.

“Noise will be a major problem. At night, the sound travels a long distance because the surrounding hills reflect and echo the noise over a long distance.

“I am also concerned about the use of raw meat and bones to feed dogs. Rats and mice can be a major pest to our hazelnut orchard and also pose food safety issues. We manage vermin through to good sanitation and bait, but this will become almost useless if there is a ready food source for rats and mice on the neighboring property.

“The plaintiff argues that dog and dingo waste would not be a different form from that produced by sheep and cattle. This claim is clearly false, and the difference is very significant.

“Sheep and cattle are herbivores, but dogs are carnivores, therefore the waste produced by dogs is much more pungent and offensive, and it contains various organisms and diseases that pose different levels of risk to the environment. immediately and for livestock.

“Since the property is very close to Limestone Creek, what will happen to all the effluent these dogs produce?

Will it end up in Limestone Creek and destroy our pristine waterway?

“Are the dogs going to be under surveillance at all times, or are they going to run amok and cause damage to the livestock.

“Have the owners of the dog breeding business taken any precautions to prevent this from happening.”