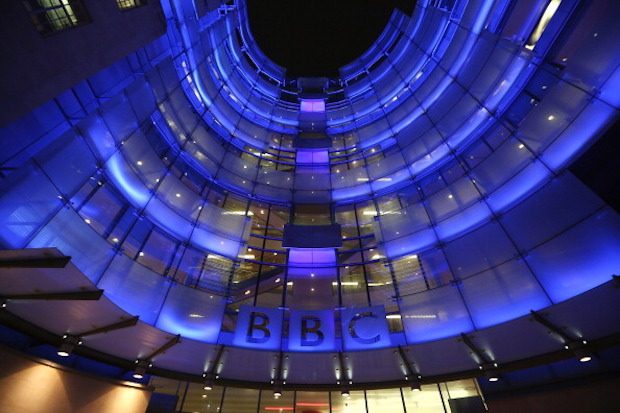 The BBC has confirmed its decision to film a documentary about young dog breeders despite backlash from more than 57,000 petitioners.

Will My Puppies Make Me Rich? from BBC Three, which is currently in production under a working title, is set to examine the doubling of the price of puppies during the pandemic, with filmmakers Sophia Slater and Helena Rochester following young breeders as they “try to build their businesses and make them trustworthy” while exploring the rise of “bad breeders”.

Since the film was announced towards the end of November, members of the public have started a Change.org petition calling on the BBC to stop producing the show, with more than 50,000 people having signed up at the time of writing.

The petition organization opposes the documentary on the grounds that some people see the show as a “how-to” guide to buying dogs “for the purpose of breeding and making money”, but they also admit that they “don’t know what kind of angle it’s going to represent” just yet.

“There are thousands of dogs in shelters who need homes, we don’t need a program that promotes breeding and selling puppies as a get-rich-quick scheme or a career. “, they continue.

A BBC spokesperson said RadioTimes.com“This observational documentary does not glorify dog ​​breeding, it responsibly examines the growing increase in young people entering the business and highlights the importance of animal welfare, training and licensing. “

“The production team works closely with animal experts to educate the public on what constitutes good and bad practice,” they added.

The documentary won the BBC Three Pitch at Sheffield Doc/Fest, which invites young filmmakers from the north of England to pitch to BBC Commissioners and BBC Three Comptroller Fiona Campbell.

Looking for something else to watch while you wait? Find out what’s on with our TV guide.
animal welfaredog breedersdog breeding