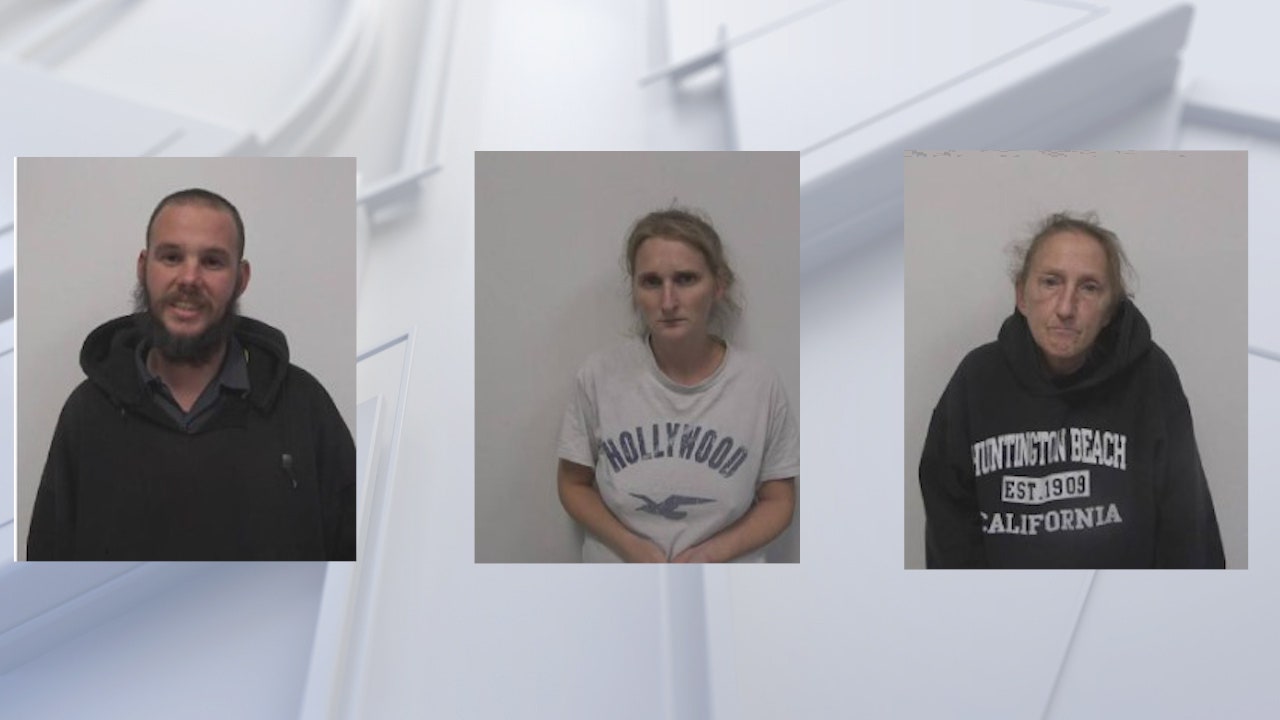 The Davidson County Sheriff’s Office said Oct. 9 that deputies received a call from an anonymous citizen who said a small child had been locked in a kennel overnight at a Lexington home.

The deputies responded at home and confirmed the citizen’s report. They said the kennel was secured with a padlock.

They then forced entry into the kennel and led the child to first responders, who were on the scene.

Deputies also found an adult woman and two other children inside the residence. The children were also handed over to first responders but showed no apparent signs of injury.

A search warrant was subsequently obtained for the residence.

Both Jonathan and Sarah Starr were given guaranteed bail of $30,000. Shelley Barnes was given $60,000 bond. All three are due to appear on November 10.

Authorities said the child was taken to Brenner Children’s Hospital in Winston-Salem and later released the same day. The child is now in protective custody with the other children found inside the residence.

Authorities have not provided the relationship between the adults and the children.

This story was reported from Los Angeles.